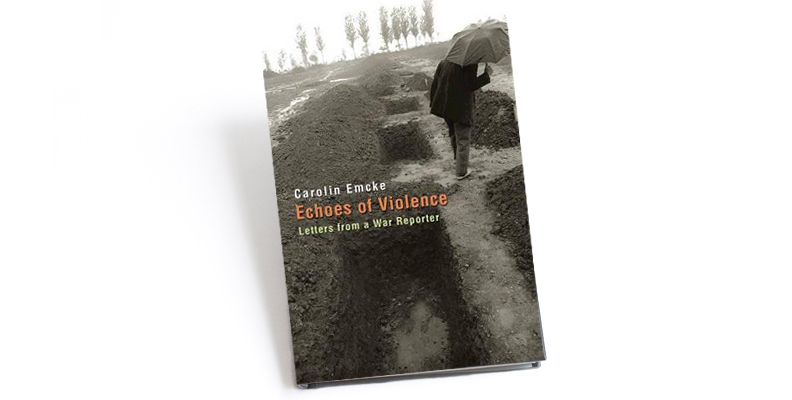 As a reporter, Emcke has seen many areas of conflict in the world. Here she examines how people deal with war and violence, how a reporter changes in the face of that suffering, and the role a witness has. In the personal letters collected here, Emcke writes about places that have disappeared from the media spotlight, although they are still plagued by war and suffering. She writes of the endless civil war in Colombia, slave labour in Nicaragua’s free trade areas, of the struggle for survival of street children in the Bucharest sewers, the Serbian massacres of Kosovo Albanians and the retaliatory attacks on Serbs, the attack on the World Trade Center on September 11th, and the wars in Afghanistan and Iraq.