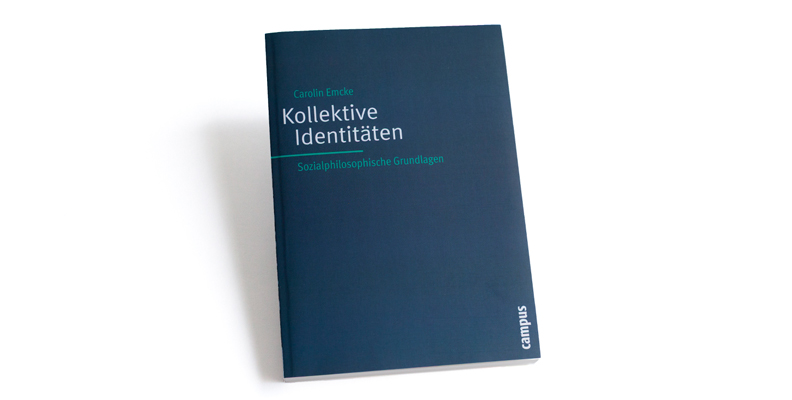 In the so-called “struggle for recognition”, today’s aggressive nationalist movements appeal to a “collective identity” as much as to social movements. Political philosophy, by contrast, is mostly concerned with normative issues of integration and tolerance, without analyzing the underlying concept of collective identity. Carolin Emcke examines various models of the emergence of collective identities and develops a systematic typology. The end result is a breakdown of the concept of equality, and the question of the value of “recognition” in a modern democracy.